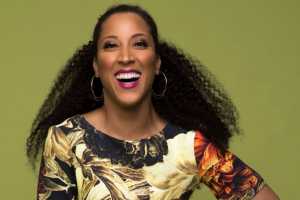 After a way-too-long, pandemic-enforced break, the one-of-a-kind HBO sketch comedy A Black Lady Sketch Show is back with a six-episode second season of fearless hilarity on Showmax. Packed with laughs, the show continues to break new ground as an award-winning comedy series written, produced and performed almost entirely by a core cast of America’s top Black women comedians.

Season 2 of A Black Lady Sketch Show is generating even more buzz than the first season, which made Best of 2019 lists from AV Club to Los Angeles Times, Salon and Vulture, and picked up three 2020 Emmy nominations – Outstanding Directing for a Variety Series (for Dime Davis, the first Black woman ever nominated for directing in this category), Outstanding Guest Actress in a Comedy Series (for Angela Bassett), and Outstanding Variety Sketch Series (the first Black women-led sketch show nominated in the category). It also won a 2020 Television Critics Association Award for Outstanding Achievement in Sketch/Variety Shows. 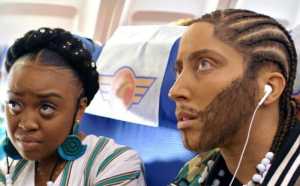 Season 2 was just five days from the start of production when Covid shut everything down, but they were also one of the first to get up and running again, with rehearsals starting in September last year.

Thede is mindful of what a gift that was. “Ultimately, pushing through and delivering Season 2 saved our lives in a lot of ways,” Thede told FastCompany. “Not to be dramatic, but we didn’t have to sit at home and think about the end of the world every day. We got reminded of it when we’re on set, getting our nose swabs every day. But it was able to provide us that outlet for which these women are such true artists. Even at the height of Covid, to be able to put on a crazy wig and play a funny character and not think about the world for a few minutes was so nice.”

What: A Black Lady Sketch Show