Good news for regular Barleycorn goers is that regular Monday night shows will resume on Monday 26 March, 2018. But one major setback has been water damage to the club’s stored gear (!), so on 21 March there’ll be a benefit gig to raise funds to replace the equipment.

Money from the show has been earmarked to purchase the most urgent items. Tickets are R100, and there will be a killer line-up on the day. The basic intel: 21 March 2018 at Saggy Stone Restaurant, Villagers Rugy Club, Claremont from 2pm.

Who’s on the bill

Background to the disaster

The Barleycorn Music Club has been using the Brooksider Bar for years, and December 2017 saw renovations initiated for much needed repairs. The club’s equipment was moved to storage for safe keeping, but  a burst water pipe submerged it all under water – aaahh! The cost of replacement is in excess of R130 000 – hence this benefit show.

This will be the first big event since the revamp with Saggy Stone Brewery taking the helm for The Villagers RFC club house. The Brewery and farm is based in Robertson. 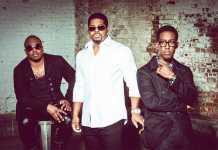 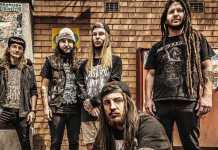 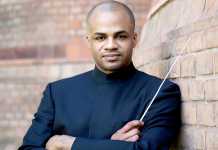