Linathi was the first aspirant to take centre stage. Through her beautiful audition, the show got off to a great start. We got the first four yeses and first golden ticket of the judges’ auditions.

Golden tickets were dished out, and more contestants marked a spot for themselves to attend Theatre Week.

After some positive auditions, things started to take a different turn. 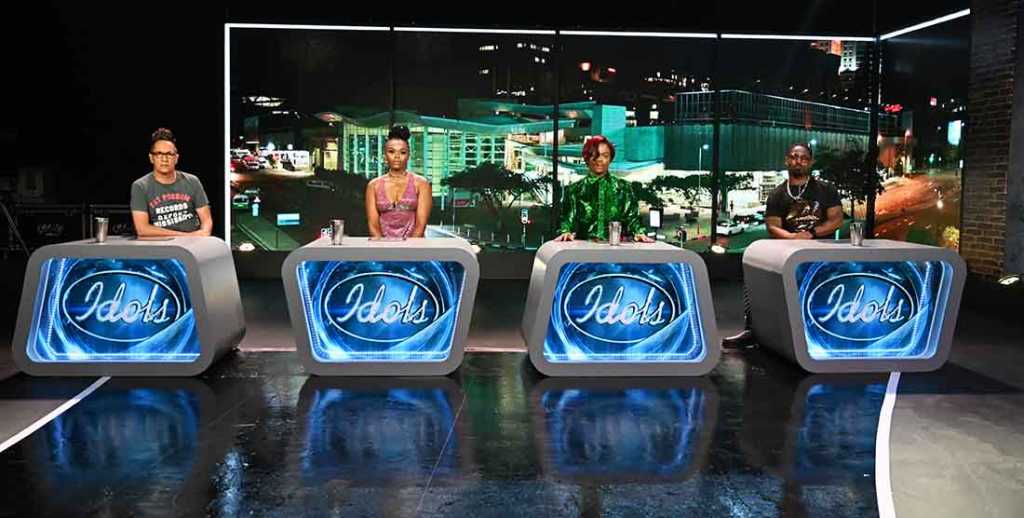 John, who claimed to come from two musical families, discovered that the gift of singing skipped him. He failed to make the golden ticket gate to open for him. He was the first contestant who did not make the cut.

It surely would not have been a complete show without Somgaga dishing out words from his personal and unique dictionary. He used unfamiliar words such a “phelled” or “bedanger”

There was also 30-year-old Berry, who is a second time lucky contestant. She made it to the top 30 10 years ago, and wants to go far this year. Her rendition of Never enough by The Greatest Showman was declared the performance of the day by the judges.

Guest judge, Prince KayBee said, “You are the most experienced performer of the day.” 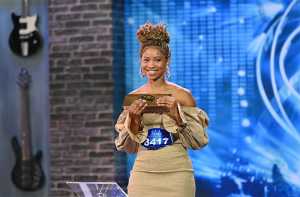 The last performer did not get a golden ticket to end the day on a high.

However, 20 Idols SA hopefuls got golden tickets on Day 1 and they ready for theatre week.

Gospel artist Ntokozo Mbambo serenades as a guest judge on the next show – see day two of Idols SA auditions.