Running in London is a great way to get your exercise in, plus you get to see the city from a very different perspective, says SUE PETRIE from British Airways: 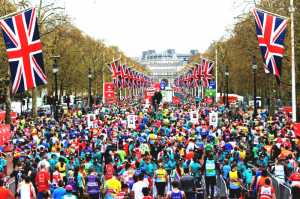 The annual London Marathon has just taken place and the finishers will be resting, toasting their prowess and perhaps gazing at their medals. But what if you’re visiting London and couldn’t get an entry to the marathon, or just run for fun rather than competing in marathons?

Many dedicated runners will never take part in the 42km race, but regularly cover shorter distances. Running has been shown to reduce stress, boost immunity, improve sleeping patterns and help you lose weight. It’s why many travellers pack their running kit and enjoy clearing away the mental cobwebs while seeing the city they’re visiting.

Regent’s Park to Primrose Hill: Regent’s Park is nearly 400 hectares in north-west London, with magnificent gardens. Running on the paths around the outside of the park you’ll cover nearly 4.5km. Getting to the top of Primrose Hill will remind your calves and thighs that they have work to do, and your exertions will be rewarded with a fine view of the mighty city. 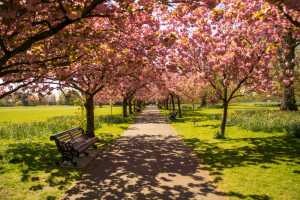 Barnes Railway Bridge, Hammersmith: Nicknamed the Boat Race because it’s on the stretch of the Thames River where the annual Oxford-Cambridge race is held, this is a flat, traffic-free, 13km run along the Thames, starting in the Borough of Richmond’s Barnes Railway Bridge. You can run along the north bank, following the crescent of the river and turning southward towards Fulham, crossing Putney Bridge and up along the south bank, finishing where you started. Nearby in the leafy suburb is the Bull’s Head Barnes, a pub that has live jazz nightly and has hosted many of the genre’s royalty. http://www.thebullsheadbarnes.com/

Jubilee Park, Isle of Dogs, Greenwich and the Thames Path: An 11km route along the Thames River and the historic Greenwich Park, a World Heritage Site. It’s mostly flat except for the Greenwich Foot Tunnel under the river. The area was once a hive of maritime trade but is now a financial nerve-centre. You can reward yourself at the Greenwich Market, which has nearly 50 stalls offering a variety of food, including Thai, Ethiopian, Sicilian, Brazilian, Punjabi, Italian, Portuguese, Korean, Japanese and Cuban fare.  www.greenwichmarket.london

Epping Forest: A haven for trail-runners in north-east London has more than 30km of surfaced trails and about 6 000 acres of woodland. One easy route is the 5.75km Hornbeam Trail, which loops around ponds and has several cafés along the way. 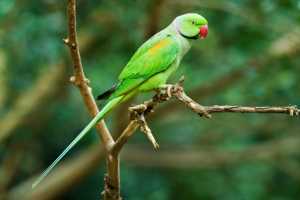 Kensington Gardens and Hyde Park: Referred to by some locals as the Two Parks Run, this 7km run takes you around the edge of the two parks. It’s a local favourite because it’s free of traffic and is well-lit at night, allowing for evening runs. The parks are home to a population of parakeets, some of whom are thought by locals to be descended from a pair released by rock god Jimi Hendrix while he lived in London. Hendrix apparently freed the birds as part of a “summer of love” stunt but there were reports of parakeets in London in the mid-1850s, which had probably escaped from private owners.

What: Running in London – a quick guide 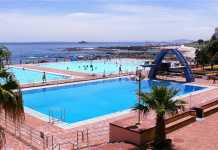 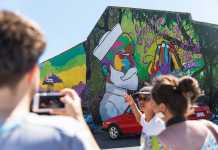 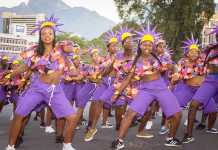