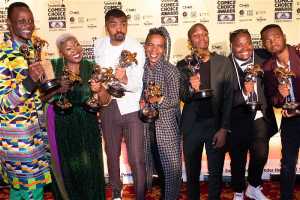 The Savanna Comics’ Choice Awards 2019 is a celebration of African comedy excellence, and marks its 9th spectacular year. It took place this year at the Lyric Theatre in Joburg, on Saturday night, 7 September, and is the one night of the year where comedians, friends and fans of comedy come together to see who the comics of the continent have voted for as the best among them.

The CCA Yellow Carpet is always a highlight. Celebrities, comics, agents, promoters and media leaders were spotted making their way past the cameras and microphones to their seats for the anticipated show. The CCAs award show delivers sketch, music, dance and stand-up, in between handing out the best-looking award statues in South Africa.

Each year the Savanna Comics’ Choice Awards sets the standard for premium comedy production.  This ninth edition, themed “Funny Money”, was no exception. “Funny Money” is an original musical show where a young hero comes to Jozi to realise his dream of becoming a comedian. He navigates the treacherous and thrilling world of clubs and corporates, managers and agents – all in pursuit of Funny Money. The show had comedians and industry types rolling in the aisles and cheering as they recognised familiar characters and situations. 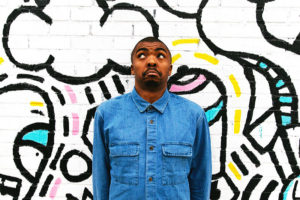 The real stars of the show, however, were the 12 magnificent Waldo statuettes, created by master craftsman, David Bolam.  With over 360 registered comedians eligible for the awards, taking home a Waldo means the industry has put you in the top 3.3% of the profession.

This year, the Waldos went to:

Soli Philander, the recipient of the Lifetime Achievement Award, was presented with his Waldo by his childhood friend, Doreen Morris. The duo spoke nostalgically about growing up in Elsie’s Rivier and their adventures in show business.

For the first time, the SA Savanna Comics’ Choice Awards 2019 was live-streamed on YouTube and is available here for anyone who missed it.