Legendary comedian, Tracy Morgan, has announced his 2020 No Disrespect world tour which includes three back-to-back shows around South Africa – Cape Town on 29 May; Durban on 30 May and Pretoria on 31 May. 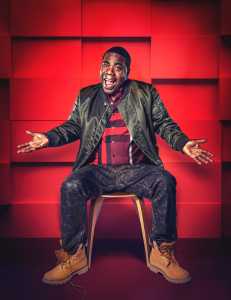 Tracy Morgan is best known for his appearances on Saturday Night Live and his role as ‘Tracy Morgan’ in seven seasons of NBC’s Emmy and Golden Globe award-winning, 30 Rock, opposite Tina Fey and Alec Baldwin. His film credits include Paramount’s rom-com film, What Men Want with Taraji P. Henson and The Longest Yard opposite Adam Sandler and he has also lent his voice to hit animations Rio, Rio 2 and the Oscar-nominated, Boxtrolls.

Across his career, he has had stand-up specials on Netflix, HBO and Comedy Central and has headlined comedy tours and festivals around the world.

Morgan can currently be seen in the second season of TBS’ The Last OG, which has recently been renewed for a third season. He can next be heard voicing the role of Fox in Netflix’s Green Eggs & Ham, as well as Caption Caveman in the upcoming 2020 feature, Scoob. 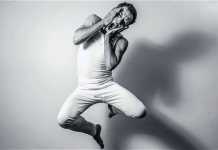