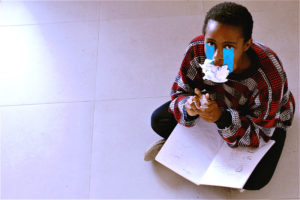 Acknowledging a scarcity of platforms for experimental process-based live art practices for young and emerging artists in a product-based city, a group of creatives got together and formed their own. Arcade presents performances by eight artists who have recently entered the professional industry and are in the process of exploring their aesthetics and operations as independent creators of live art.

Curated by Gavin Krastin, the artists offer an arcade of experiences and commentaries; an arcade of durational, itinerant and cyclical performances throughout the space where everything happens simultaneously, leaving audiences to engage with each offering in their own time and at their own discretion. 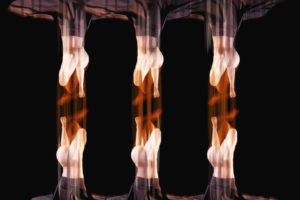 Friday 11 May: Namisa Mdlalose and Lesego Chauke agitate the performative intersections of blackness, womxnhood and Christianity in Matthew 16:24. In the adjacent space a topsy-turvy world unfolds in When we were older as Julia de Rosenwerth explores sensations of disorientation and ambiguity in response to deciphering the unfamiliar. Traveling between indoor and outdoor spaces, Mark Azmodeus celebrates Kali through re-imagined ancient Indian rituals that were once opposed by the colonial administration in Kali Ma. You will find Tazmé Pillay and The Death of Glitter in a haze of smoke somewhere between the bathrooms and courtyard splicing DJ performances with live art as they critique the notion of safe spaces and queer visibilities in Dancing with Mary. 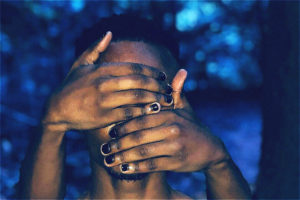 Saturday 12 May: In an act of reclamation and occupancy, Tandile Melubakho Mbatsha travels through the space as they unlearn the oppressive mechanics of culture, race, class and sexuality in JunXure (Indibano). Around the corner, in Where is the black samurai?, Naledi Majola questions the connections between Africa and the East by excavating the inconclusive history of Yasuke, a prolific black samurai. And in the bathroom Kanya Viljoen scribes an immersive and participatory performative letter to South Africa in Die skrif is aan die muur.

Where and when: Theatre Arts Admin Collective, Observatory at 8pm on 11 and 12 May 2018