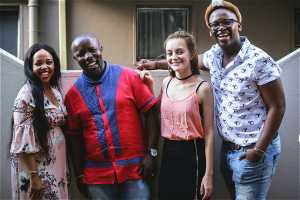 It’s Come Dine With Me SA Episode 10 and we are back in Johannesburg, but this time in the south of the city. Stepping into the kitchen this week is an engineer/DIY expert, a zoologist/ballet dancer, an eccentric accountant and a hard line attorney-in-the making. It’s a flurry of dombolo, divas, herds of lentils and a bizarre ballet masterclass as our intrepid contestants all vie for that elusive R 10,000 cash prize! 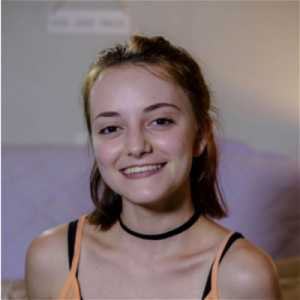 Any kitchen tips/ hacks to share? To separate an egg, crack the egg into a bowl, squeeze a plastic bottle over the yolk and release to suck the yolk up. 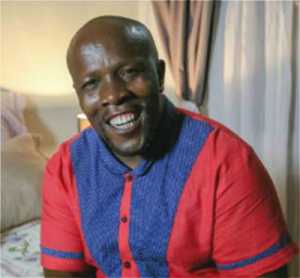 Vegetarian menu option: Starter of stuffed mushrooms with brinjal and avo, mains of chickpea curry and dombolo (dumpling) and jelly, custard and chocolate mriviti as dessert.

What can your CDWMSA guests expect from your night? Lots of laughter! 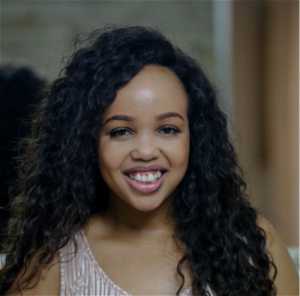 Hosting menu: A sea food delight starter, mains of duck confit with pak choi and a chocolate tart as dessert

Vegetarian menu option: Starter of beetroot, butternut and feta, cauliflower steak for mains and a chocolate tart as dessert

What’s the one thing people would be shocked to find out about you? I am very sweet. I think there’s an expectancy, from others, to be rude when you’re a lawyer. 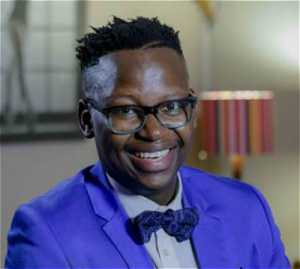 Hosting menu: A starter of tuna and rice balls, mains of homemade noodles and crispy duck, dessert of crêpes with almond cream and berries

Vegetarian menu option: A starter of Arancini rice balls, mains of homemade noodles and haloumi, dessert of Crêpes with almond cream and berries

What’s the one thing people would be shocked to find out about you? Not much of a shocker, (I think), but I’m an accountant with several tattoos and body piercings – so rather different from the stereotype maybe?

The first dinner party is hosted by engineer and DIY mega enthusiast Makho. He has carefully constructed a South African menu of stuffed mushrooms, avo-bites and snoek for his starter, agusha and veggie potjie for mains, with jelly, custard and chocolate mriviti for dessert. Makho hosts an entertaining first night and does not holding back and showing off at every available occasion to make the biggest first impression with his guests. Nontsi despite her denials, plays the diva while Vusi quickly moves to dispel any notions of accountants being boring! Youngest of the group and ballet fan Jana starts off as a mild mannered vegetarian who won’t compromise on quality. Will Makho’s menu do the trick and impress or will his guests be forced to scout the nearest takeaway on their journeys home?

Ever been served dessert by a waiter on a hover-board? Welcome to night two where legal eagle Nontsi hopes to host the doubt out of this lot with her ‘Seafood Delight’ prawn starter, duck confit with pak choi for mains and a scrumptious chocolate tart for dessert. Nontsi impresses with a focussed and methodical prep and maintains her diva status throughout the evening, despite early worries that Makho would play her at her own game, after the previous evening’s antics of hand bag and chair demands. Vusi steps up his jokes and Jana doesn’t hold back as a fun night includes nickname revelations like ‘big booty Judy’ and ‘cupcake’ to name a few.

On to night three

Night three is over to Jana, who despite hosting three meat-devouring guests, decides to go full vegetarian with her menu. Starters are an asparagus and parmesan cheese tartlet followed by a lentil shepherd’s pie and a classic chocolate mousse dessert. A feisty Jana sticks to her vegetable guns during her prep, which moves into a night of great organic banter and loads of laughter. Absolutely fantastic ballet themes filter through as Jana enthrals them with the story of Giselle, the Willies (the cause of hysterical laughter of course) and a master class with all the potential to go terribly wrong. Will Jana’s vegetarian evening pirouette her into the lead?

It’s the final night and it’s Vusi our OTT accountant’s turn to host with a menu of seared tuna, followed by crispy duck on homemade noodles and a dessert of almond and crème crepes. A seamless prep from host Vusi moves into an eventful evening with some rather slow delivery between courses ending in a war cry from Vusi! The spine chills. Who knows how the week will end!

What: Come Dine With Me SA Episode 10