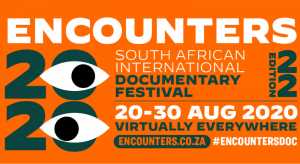 The Encounters doccie festival goes online for 2020, it has been announced. From 20 to 30 August 2020 the Festival will be available to everyone, everywhere in South Africa, with most of the films free-of-charge to view on virtual platforms.

Certain films will will also screen at selected cinema venues in Johannesburg and Cape Town from 20 to 30 August.

The investigative journalists and filmmakers Richard Poplak and Diana Neille, who directed the film, say they can’t wait to see the response from South Africans. “In the end, Influence (pictured below) is a triumphant South African David and Goliath Story in which our country collectively stood up against the abuses of a powerful multinational … and won. We’re thrilled and so proud to finally be bringing it home,” they said in a joint statement. 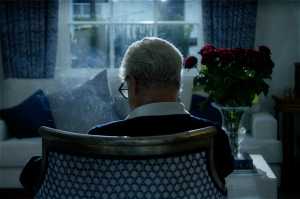 “During this challenging time of COVID-19, the courageous step toward a new kind of film festival has been a monumental team effort,” says Encounters Festival Director Mandisa Zitha.

“After two decades offering South African and international audiences compelling and groundbreaking documentaries this move into the digital arena sees Encounters at the cutting-edge of cinema’s next wave.”

Over the coming weeks the Encounters team will announce its digital plan to make this year’s selection of films available to everyone. The objective, say the team, is to create a festival accessible to all – whatever your preference – on the big screen and online. Films and events will be announced in the coming weeks, and will be updated on  encounters.co.za