Nat Geo Wild (Dstv 182, Starsat 221) promises a fierce start to the new year with two new seasons of audience favourites premiering on the channel. The year starts with both Savage Kingdom, and Snakes in the City showcasing African wildlife at its wildest. 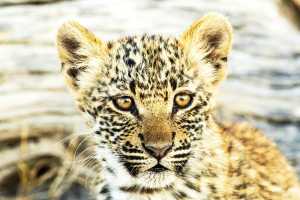 2021 will get off to a roaring start with the fourth season of Savage Kingdom, Sundays at 6pm from 3 January, starting with a special double bill. In this epic Emmy-nominated series, narrated by Charles Dance (Game of Thrones), comes the eagerly awaited real-life drama from the heart of Mombo, Northern Botswana, where peace never lasts long, and power comes with a price. Since the tumultuous aftermath of the previous season, the Kingdom’s kings and queens return to purge the land of hyena rule and regain their rightful control.

The worst drought in decades has devastated the area, making it the perfect breeding ground for a warzone. The tables are turning, dominance is shifting, with every animal fighting not only to survive, but to defend his or her rightful place in an ever-changing, cutthroat kingdom. As more lions, leopards and African wild dogs enter this bloody battlefield to fight for their share of the power, only the strongest and most audacious can be victorious. 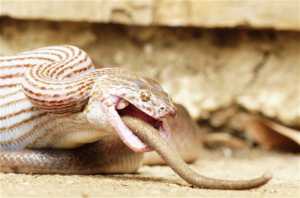 Later in the month, everyone’s favourite snake catchers, Simon Keyes and Siouxsie Gillett return to the country’s snake capital, Kwa-Zulu Natal, where they help catch the scaly reptiles that appear in unwanted places to return them to the wild. Snakes in the City S7 premieres on Mondays at 6pm from 25 January 2021.

The British-born couple have become renowned for their daring snake rescues and educational insights into the various KwaZulu-Natal breeds. Siouxsie, with a degree in Herpetology, met Simon at a reptile store in the United Kingdom. The two relocated to Durban where they started rescuing reptiles, the basis for this series. The couple has been called out on many snake rescue expeditions, some of which have actually turned out to be not snakes, but rather hair bands, rubber snakes, gecko tails, blades of grass, and even a rat. But along the way, they’ve had some truly interesting and breath-taking adventures. Audiences can look forward to many more as the seventh season slithers onto screens.

What, where and when: