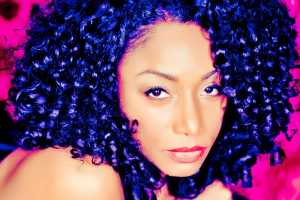 The Karyn White tour will take place in South Africa at two venues in Cape Town and Pretoria during August 2022.

The multi-platinum selling soul and R&B artist is a Billboard Award winner, Grammy Award nominee, Soul Train Music Award nominee and was recently honoured at the 2022 7th Black Music Honours in Atlanta.  She has an extensive music catalogue with hits like Superwoman, The Way You Love me, I’d Rather Be Alone, Can I Stay With You and Secret Rendezvous.

White’s self-titled debut album Karyn White was released in 1988. Her follow-up album was Ritual of Love in 1991. Her next album was Make Him Do Right in 1994, followed by Carpe Diem in 2012.

In 2017, White landed a recurring role on the BET Centric television series Beauty and the Baller as trophy wife Kym Banks. She also returned with new music and her first feature film role, in Gale and the Storm directed by Derrick Muhammad. The soundtrack for the film included her single Blind Man Walking. Karyn recently won the Soul Music Icon award at the 2022 7th annual Black Music Honors in Atlanta.

What: The Karyn White tour

Loads of Unplugged concerts this July