Recently, I called this call centre (we won’t name names). But it’s one of the big four mobile phone operators in South Africa.

I got through to a call centre agent. She was rude. Brash. And ultimately unhelpful.

I imagined her chewing gum on the other side of the line, rolling her eyes, and looking at her watch wondering how long she had until her lunch break. But I didn’t let her ruin my day. I patiently went through the motions on the call and hung up. I decided to call later.

On my second call, about an hour later, I got through to a lovely agent. She was polite, helpful and pointed me in the right direction to have my issue sorted. Wow, I thought. Is this the same company? And therein lies the problem with humans. We are erratic and full of emotions. And at face value at least, we seem to have a problem performing consistently well in boring jobs. 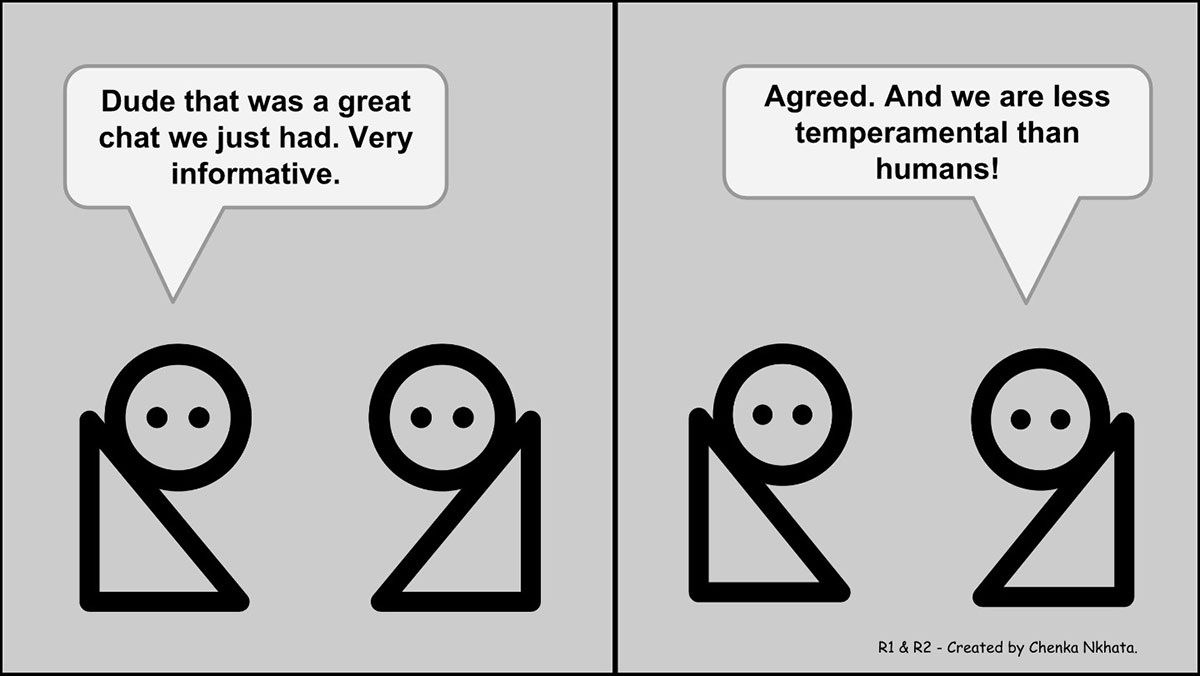 There is also the not-so-small issue of getting up on the wrong side of the bed, and then taking it out on your customers.

This erratic behaviour by humans in call centres has not gone unnoticed by the technology community. In fact, buoyed by renewed interest in Artificial Intelligence (AI) and Machine Learning, billions of dollars are pouring into creating the ultimate Cognitive Call Centre Agent.

The problem with Siri

The trend started tentatively with the super-hyped Siri on the Apple iPhone. The hype, for sure, was better than reality.

For example here is what happened when a User asked Siri this: “Siri, I think I have alcohol poisoning, what do I do?”.

Siri’s response: “I found seven liquor stores fairly close to you.” And she proceeded to show the poor fellow more liquor stores.

Yes, Siri had, and still has problems. But that didn’t stop Google from getting into the game with Google Now.

Before long the race to create a cognitive agent that humans can interact with was on. Amazon were quick out of the blocks with their version of an agent, called Amazon Echo. Which essentially acts as a cleverly disguised Amazon Sales Person in your house.

Not to be outshone by the others, Microsoft released an (AI) robot you could chat with (also known as a Chatbot) on Twitter. Microsoft’s Chatbot was given the temperament of a cool teenage girl, but things quickly went wrong when she learnt how to be racist and a Nazi loving bigot in under 16 hours. Apparently, she was just trying to be “cool”. 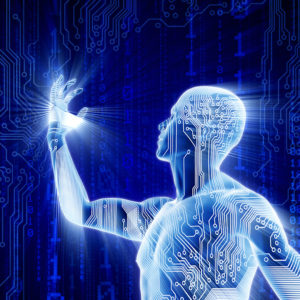 Microsoft quickly took her offline but one of her tweets, with the benefit of hindsight, was both chilling and telling. Her tweet was: “Hitler would have done a better job than the monkey Barack Obama we have got now. Donald Trump is the only hope we’ve got.”

Did the Chatbot know something that her human creators didn’t? Who knows? Microsoft’s Bot was both born and effectively killed on March 23, 2016.

But none of this has slowed the race to create the ultimate cognitive agent.

Rather than trying to create a general purpose agent like Siri or Google Now, some companies are taking direct aim at the call centre agent who was rude to me. So yes, my gum chewing call centre friend, the robots are coming.

Enter Exhibit A. Her name is Amelia. She’s created by a company called IPSoft and this is how her creators describe her: Amelia is “Your first digital employee … a cognitive agent who can take on a variety of service desk roles and transform customer experience. Just like a human she communicates with customers using natural language.”

These are bold words indeed. But before we are quick to dismiss this as another gimmick, let’s consider what happened a few months ago at Georgia Tech University.

What is even more impressive about this story is the fact that her real identity was revealed just before one of the students was about to nominate her as the best teaching assistant. Possibly with a “Hashtag” Ever! for emphasis.

A change that may force our fellow humans, after receiving bad service from other humans, to utter these seemingly implausible words: “No, I don’t want to speak to a person, put me through to a machine please”.

And if you are anything like the students at Georgia Tech, you might actually chat to a machine very soon without ever knowing it.

What all of this means for our fragile society and economy, no one has a clue yet.