Winter is coming – the first blast of the Game of Thrones finale teaser photos have been released, and it’s looking … cold … 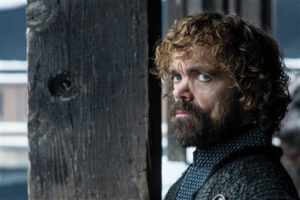 The eighth and final season of the worldwide phenomenon will air express from the US – at the same time as the international broadcast – from Sunday 14 April 2019 at 3am (Monday 15 April 2019 in South Africa) and then in Prime Time at 9pm on Monday 15 April 2019. The much anticipated epic finale will compromise of six episodes. Individual episodes will however all be much longer than usual, with some that could run as long as 90-minute feature length films.

Winter is Coming but nobody knows what will happen

If you’re behind on the world of GoT or you haven’t been hooked yet, you can  catch up on the acclaimed series with seasons 1-7 on Showmax. Meanwhile … a massive confrontation awaits between the squabbling human factions in Westeros and the White Walkers who have finally broken through the wall. 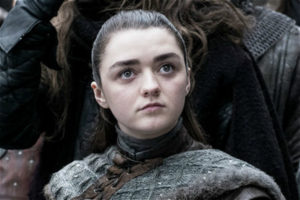 This season has been described as “the most impossible finale in television history” and took 10 months to film. It will open at Winterfell with Daenerys and her army who will make their arrival. There are characters in the season finale episode that viewers won’t expect to see. Even George R.R. Martin, the creator of the original novels, doesn’t know how it will all end. What he started, with his first novel in the series, has become so much bigger than the books. And of course, the BIG question remains: Who will sit on the Iron Throne? In fact – will there even be an Iron Throne at the end of all the drama?

What: Game of Thrones finale