The official draw for the biennial West African Football Union (WAFU) Cup of Nations took place in Dakar, Senegal at the Radisson Blu Sea Plaza Hotel on 29 May 2019. The 2019 Cup of Nations tournament will be broadcast live from the Stade Lat Dior in Thies, Senegal, on FOX Sports 1 from 28 September to 13 October 2019. ESPN will partner the broadcast.

The first tournament staged in 2017 took place in Ghana, with the hosts ultimately winning the competition, beating Nigeria 4-1 in the final which reached over 125 million households.

Augustin Senghor, President WAFU Zone A said, “On the back of the success of the 2017 WAFU Cup of Nations in Ghana, we look forward to welcoming all West Zone A and B national associations, as well as the Royal Moroccan Football Federation, to the 2019 WAFU Cup of Nations in Senegal taking place between 28 September until 13 October 2019.”

The format of the 2019 tournament will feature a knockout competition with the winners of phase one progressing to the cup competition, with the remaining teams competing in the plate competition. This revised format will offer fans more country level, competitive football to enjoy and allow teams a second chance at winning silverware. The teams will be ranked using the latest FIFA ranking as of the 4 of April 2019 with host nations Senegal ranked as number one, due to their host status and Ghana ranked number two as the current defending champions.

WAFU Cup of Nations 2019 in Senegal

Frank Rutten, Executive Vice President, Sport, Europe, and Africa said “FOX Sports are proud to present the WAFU Cup of Nations 2019 in Senegal and we look forward to hosting the 15 travelling teams in for the tournament. Host nation Senegal have been instrumental in the success of the planning for the event and we thank them, the members of WAFU, and WAFU Zone A President Augustin Senghor for their valuable input and time to make the upcoming 2019 event a great event.” 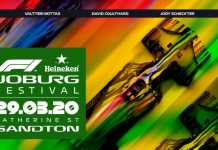 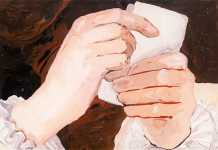 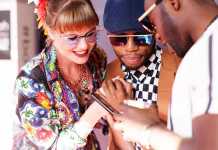