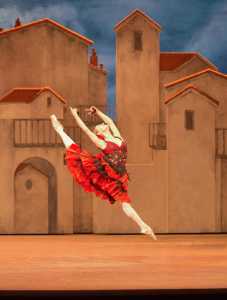 The ninth Cape Town International Animation Festival (CTIAF) has been postponed to 24 to 27 April 2021.

The Grand Gala, presented by the South African National Dance Trust (SANDT), has been postponed. Scheduled to take place at the Artscape Opera House on 24 March 2020, the once-off ballet performance was to have showcased the exquisite Argentinian ballerina Marianela Nuñez and her Russian dance partner Vadim Muntagirov, alongside the Joburg Ballet company.

The Galileo Open Air Cinema has postponed all film screenings until October 2020.

Gate 69 has just announced its closure, and the Kevin Fraser show scheduled for later this month has been cancelled.

Cape Town City Ballet’s Autumn Season has been postponed, to be rescheduled at a date to be announced in due course. The Company’s productions of the new triple bill Forget Me Not and Veronica Paeper’s Carmen were scheduled to start on 9 and 17 May 2020 respectively.

The Courtyard Playhouse Theatre in Cape Town has decided to ‘go dark’ and temporarily suspend theatre operations in light of the health risk all are facing.

Artscape has also stopped all productions for the near future.

Showtime Management wishes to advise patrons and theatregoers of the cancellation of the return season of Slava’s Snowshow at Artscape from 3 to 14 June 2020.

The Smokie tour of South Africa, due to take place in March, has been postponed to June 2020. 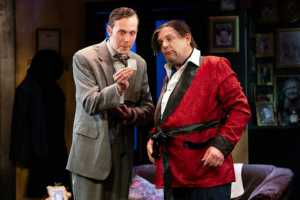 Theatre on the Bay closed

The Theatre on the Bay has announced that, due to Coronavirus, the theatre will close its doors from Wednesday, 18 March 2020. The current production of The Producers was due to run until the end of the month, followed by the Simon and Garfunkel tribute Here’s To You.

The Baxter Theatre has also made the decision to cancel all productions until the end of April, when it will re-assess.

Cape Town Opera has made the decision to cancel the DUET Endowment Trust Concert featuring Pumeza Matshikiza at Kirstenbosch Gardens on 22 March, Fidelio at Artscape Opera House on 27 and 29 March and Grace Notes concerts on 5 and 7 April 2020.

Cape Town International Jazz Festival, AfrikaBurn and the Fugard Theatre have all announced that they will be cancelling or postponing events due to “growing concerns around the spread of Coronavirus.”

The Boyz II Men South African tour and the Scorpion Kings Live concert, both due to happen in April 2020, have been cancelled.

Other African festivals also now cancelled include The MTN Bushfire Festival; Corona Sunsets Festival Cape Town; The Lighthouse Family tour; Formula 1 has announced that due to COVID-19 the Heineken F1 Joburg Festival will be rescheduled; and the Cape Town Carnival due to take place on 21 March 2020 has been cancelled. 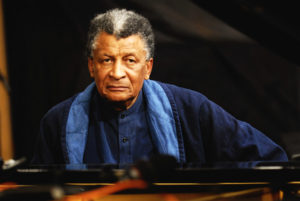 Arts events cancelled due to Coronavirus

The postponement  supports efforts to stem the spread of Coronavirus, which has been declared a pandemic by the World Health Organization.

“This has been a difficult decision and one we have not made lightly. As a flagship event for South Africa, with over 40 000 local and international attendees,  we are committed to acting in the best interest of our loyal Festinos, performing artists, service providers, employees and the public at large.” says Festival Director Billy Domingo. 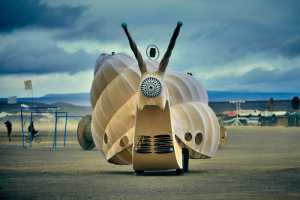 The annual Afrikaburn jamboree – South Africa’s answer to Burning Man – which was scheduled to take place from the 27 of April to the 3 of May has been cancelled. Organisers announced on Twitter: “They say only love can break your heart, so it’s with total heartbreak that we are confirming that the event that we all love so much is cancelled for this year.”

AfrikaBurn organisers also conceded that they will not be issuing refunds to customers who have already bought tickets, sticking to their terms and services agreement. They said that they were working to find a solution to this issue that will inevitably anger customers who pay over R1500 for a trip to the desert every year.

In 2019, over 7 000 people attended the event, with more people having been expected to make the journey this year. 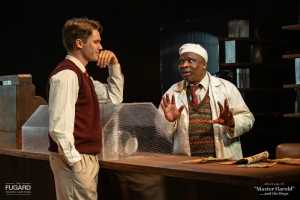 The Fugard Theatre has announced the immediate suspension of operations until further notice.

The General Manager and Producer of The Fugard Theatre, Lamees Albertus said “The safety and well-being of our artists, audiences and staff remains our number one priority. In an effort to help contain the spread of COVID-19 (Coronavirus), we have also made the decision to postpone the world premiere of Athol Fugard and Paula Fourie’s new play, Concerning the Life of Babyboy Kleintjies, which was scheduled to open at the Adam Small Theatre Complex on 16 April.”

The decision will affect the following scheduled productions – Never Too Naked, It’s Only a Play, What We Wish For and all cinema screenings beyond 29 March 2020.